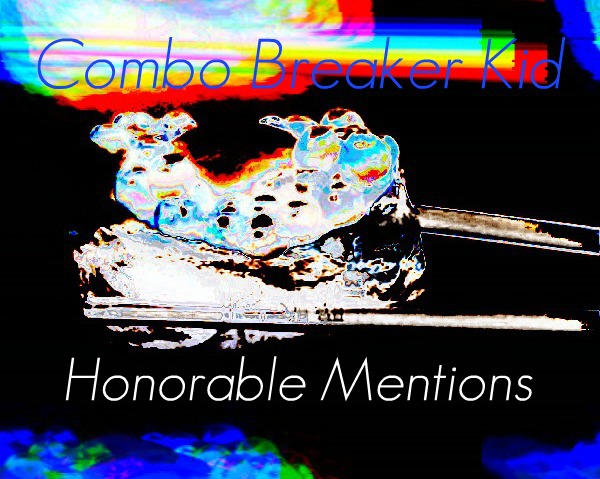 There were a lot of really good albums put out this year. I’m usually pretty on top of things coming at the moment, but after becoming Music Director at WHUS, I had the opportunity to get introduced to many albums from bands that I had never heard of before. This has probably been the most hectic year when it comes to music, so all of these albums in this list are still super good, not just in the first 50.

This list is made up of albums that were previously chillin’ in the exec lounge that is my Top 50 and recent new additions that were good enough to make some sort of list. They are ordered alphabetically, because they are all special little snowflakes.