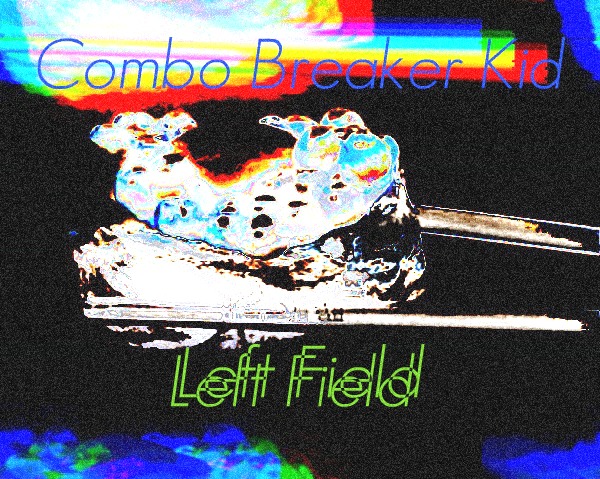 This is a new feature this year. With the broadening of my musical horizon, there were many albums that I came in contact with that I really liked a lot, but found that they didn’t really “fit” with the other albums on my Top 50 list. These records are usually the ones that align with musical styles that I’m not too well-versed in or they’re out there to such a degree that there’s no way to compare them to other albums that may have attracted more of a mainstream audience. When trying to put Oneohtrix Point Never’s album into my list, it didn’t make sense for it to be on the same list as say Anamanaguchi or Vampire Weekend. It just wouldn’t make sense.

There isn’t too much style discrepancy going on here, most of the albums here are pretty experimental or arty electronic music. Melt Banana and Melt Yourself Down satisfy the weird, foreign sounding album category, and then there’s the one, lone sludge metal album by CT punks Stone Titan. I really liked all these albums on here and hopefully they will enlighten some about alternatives to the alternative.