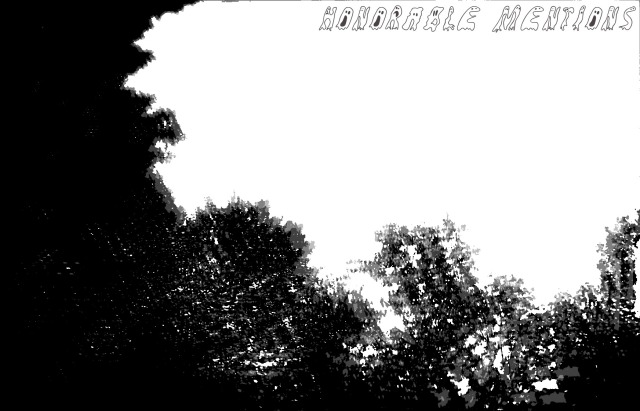 Here are some albums that were at one point in my Top 50 list or came out late in the year and didn’t get to crack into it. Here we go:

The most recent addition to that bunch is the Two Inch Astronaut, which came out last week. It’s on Exploding In Sound, which instantly gains points in my book, plus it has them riffs. It was an NPR First Listen for a reason.

The album that I thought I would hate and I turned out really liking was the Sturgill Simpson Metamodern Sounds In Country Music. At surface level, it’s just another country record, which would make some people I know cringe in their pants, but it’s actually a fuckin’ badass record with great, interesting guitar work and vocals similar to Future Islands at some points. I definitely almost passed it up, but decided to take a listen once again when I saw him perform on Conan. Definitely not a mistake there.

Sun Kil Moon & The War On Drugs are on the same list. Ranked the same. I know a bunch of people swear by both of those acts, but both of them got pushed out of the Top 50. They were meant to be together, I guess ;).

Beck was able to stick around in my list circuit by holding onto an honorable mention spot. He’s debatably my all-time favorite musician, but was never able to even crack my Top 5 when it was out in the beginning of the year. It has some great tracks on it for sure, but was never able to hold me throughout the entire year. Seeing him live this year was one of the best experiences of my life, though.

Alvvays is probably my #51, but don’t tell anyone.

Ratking only hip hop album on the honorable mentions list, I hope more show up on the Top 50!