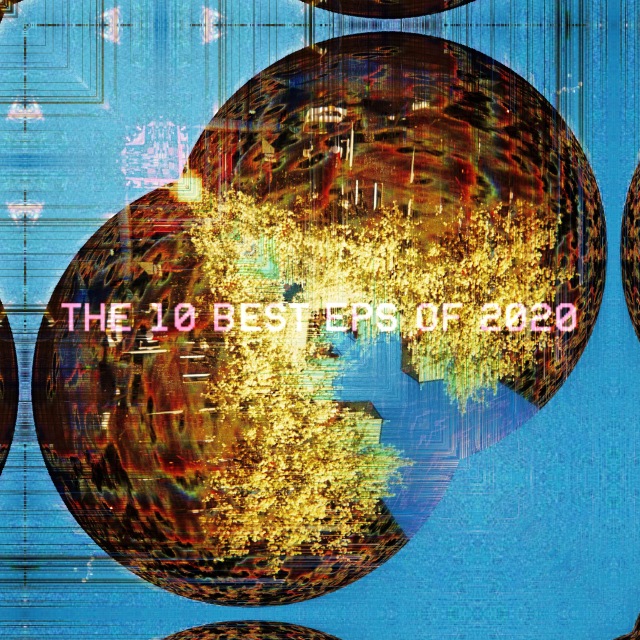 What’s tiny but packs a big punch? Ok, here’s a hint: it’s not a ladybug with a pair of boxing gloves, in this case anyways. I’m talking about good old EPs, an industry standard since 19XX. In all honestly I didn’t get to spend as much time as I would have liked with EPs in 2020, but each of these 10 here have some special moments that really hooked me and retained their spots on my keychain throughout the year. Lots of electronic music! Check them out below + more EPs I enjoyed this year after that. 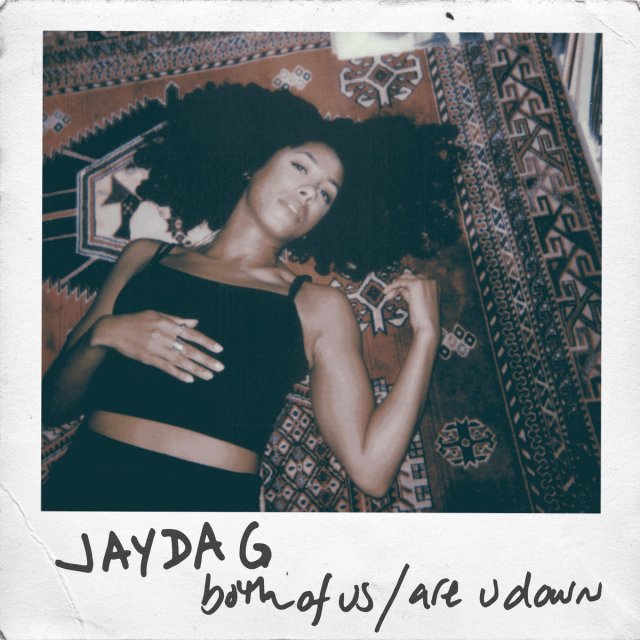 The feeling of twirling and dancing around in your room with the sunset pouring in from open windows, letting in other jubilant sounds of the outside world.
~~
Buoyed by the sheer strength of Song of the Year candidate “Both Of Us”, but just a honest-to-goodness A+ duo of joyful vocal/piano house tracks, plus a remix of each. 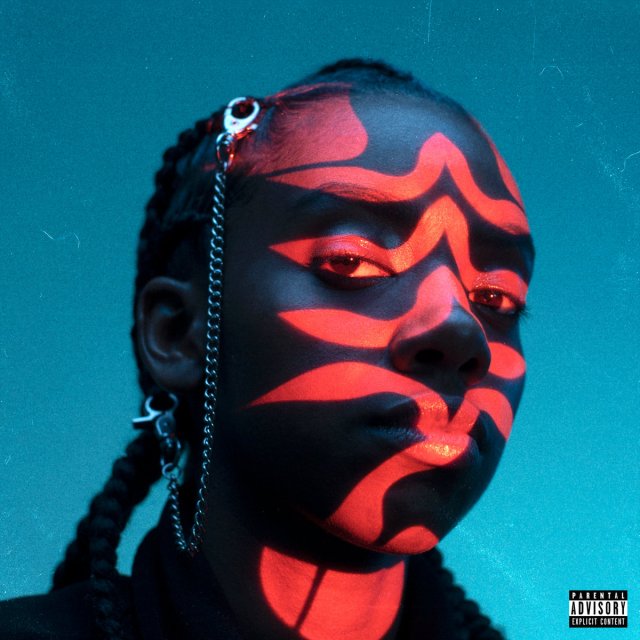 Carving apart a large steel slab with an extremely sharp sword and whittling together a sculpture garden in an open field.
~~
Total chameleon flirting in between genres and moods, all with a signature intensity. Haunting and beautiful, and just not give a fuck. Plus named after Sister Rosetta Tharpe. 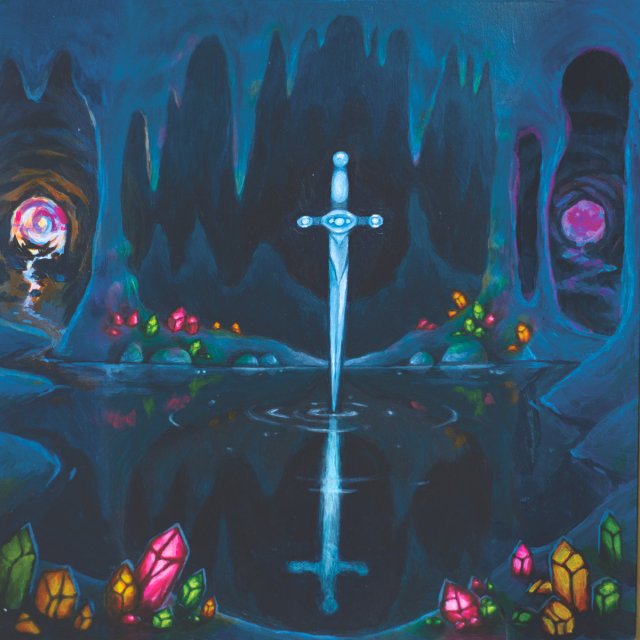 Vines of flowers gradually envelop a studying musician, wholly committed to mastering the art of playing alongside nature.
~~
Debut release of harp-based ambient electronic compositions. Absolutely something to accompany you on some sort of mystical quest through an enchanted cave or grove. 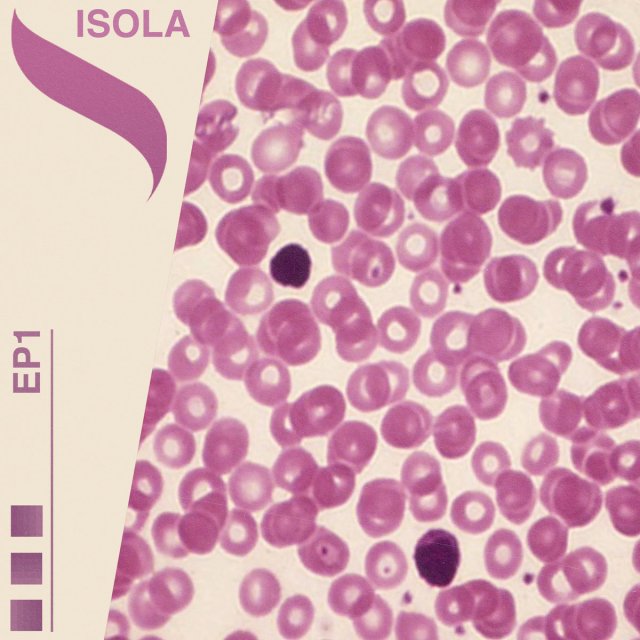 An array of spotlights is set up in the middle of a desert, putting on an elaborate light show as seen from space.
~~
Minimal house and techno from the Las Vegas desert with tones and textures that tend to extend into the sky, a vast plain of rhythm for the tight drums to ricochet amongst themselves. 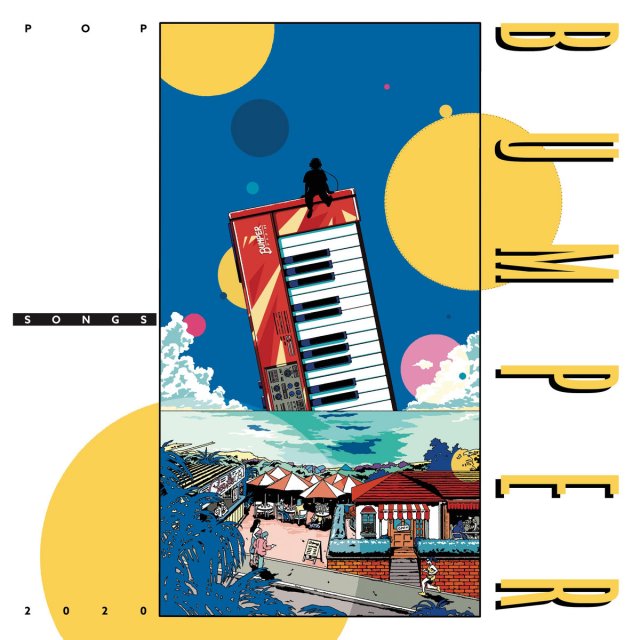 Riding a skateboard down a city hill and snagging a bouquet of flowers out of a friend’s hand before hitting a sick jump & blowing a kiss to your mom through your kitchen window.
~~
Bumper is Michelle Zauner of Japanese Breakfast and Ryan Galloway of Crying making windswept pop seemingly inspired by 80s Japanese pop tunes (from the cover, mostly). BIG, punchy instrumentals and charming vox from Zauner. Flowery summer jams. 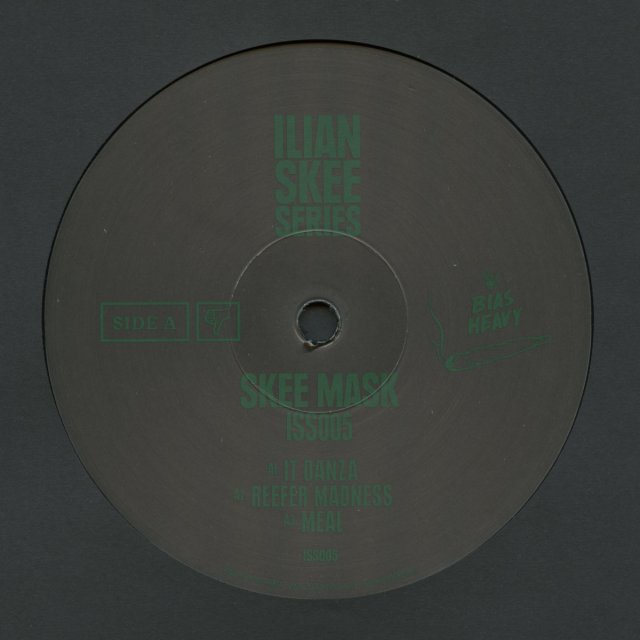 Big “Gravity Gun from Half Life 2” vibes here. Go pick up some explosive barrels and launch them at the combine.
~~
Dark, squelching techno with Skee Mask’s usual deep level of sound design and composition. Drums on his projects are always crazy and this is no exception. 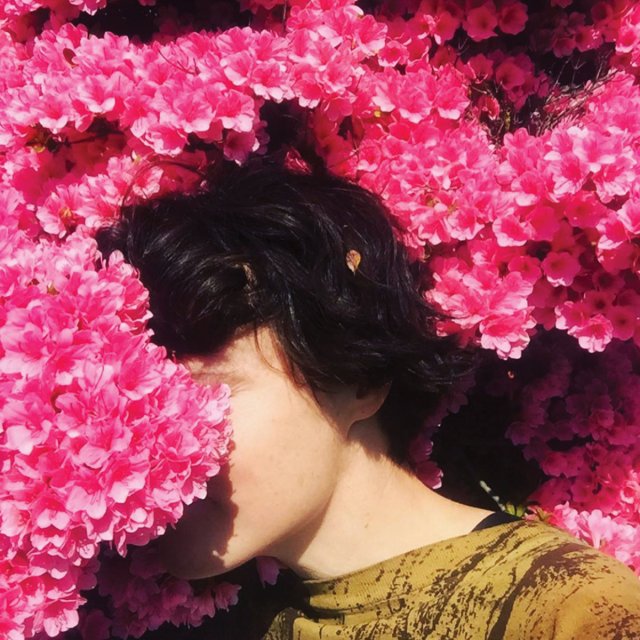 Mysterious photo editing software slowly buffers in filters to your actual face, but slowly starts to warp and render reality around you uncannily.
~~
Delightful synth pop with textures and tones so vivid it’s almost like the music itself is tactile. Like you can reach out and grab and it, squish it and manipulate it. Ultra-satisfying melodies + dynamic arcs across all four tracks. 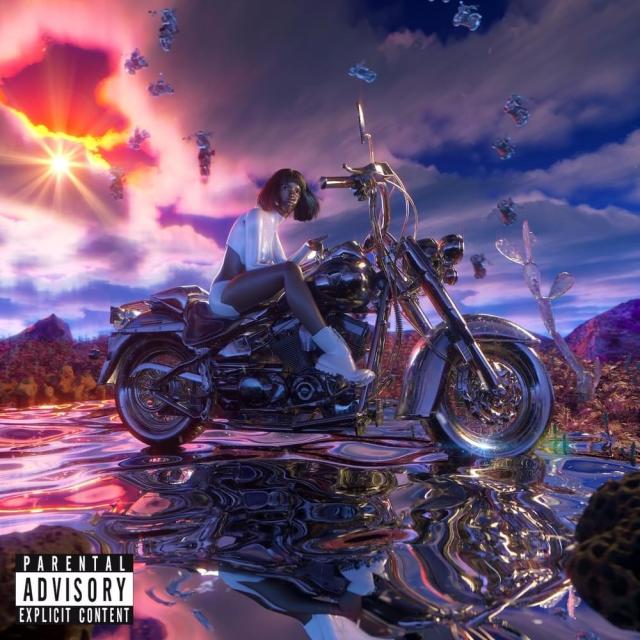 Every step down a city sidewalk leads to the individual slabs of cement to launch out of the ground and land perfectly back in place, essentially turning the city into a concrete bouncy castle.
~~
Fun as all hell neo-soul and hip hop combo from a charismatic emcee in Tkay Maidza. Bombastic production with plenty of creative quirks + idiosyncrasies. If this doesn’t increase her profile and get hype around a potential album in the future I don’t know what will, this needs to be heard. 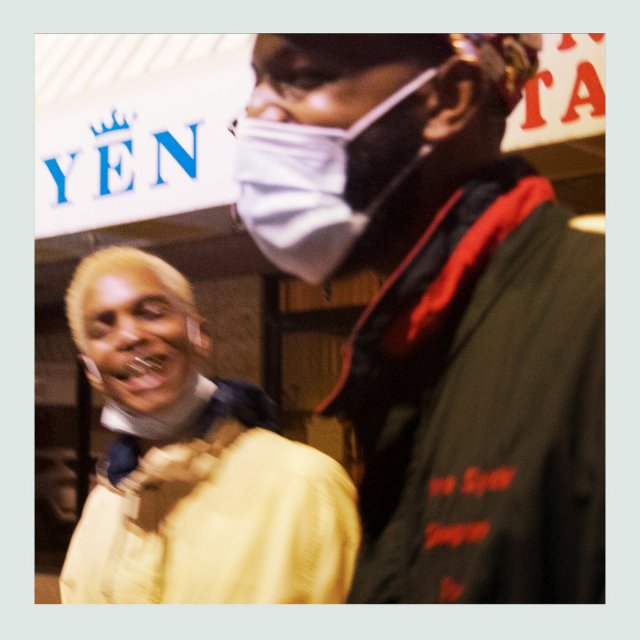 Navigating a house of mirrors with a rotating floor while big neon signs flicker on and off.
~~
FL rap duo weave decades of electronic and underground dance music with decades of regional hip hop styles into one cohesive, time-and-genre-bridging five tracks. Getting threads of Neptunes, Denzel Curry, DJ Rashad, LA groove, high-energy jungle, Miami bass, and more. You need to be paying attention to them – they’re the future. Actually, they’re the present. This is happening right now! You’re late!! Let’s go!!

1. INDIA JORDAN – For You [Local Action] 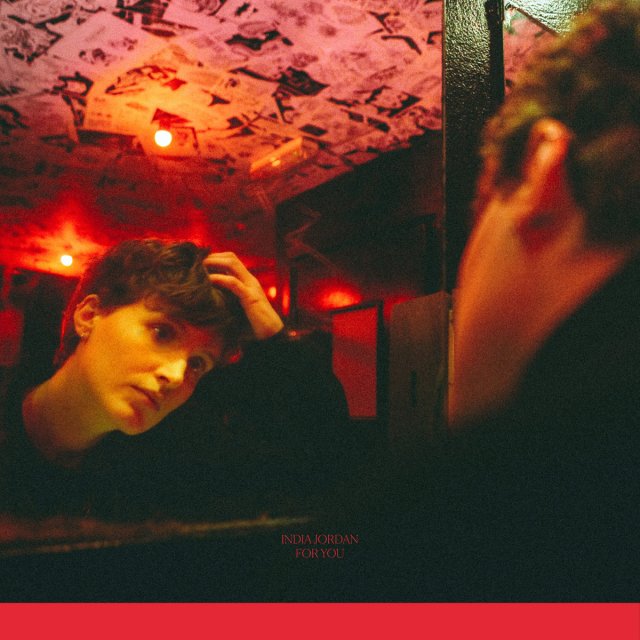 A dose of instant pick-me-up, an effervescent salve that stimulates nerve endings and encourages a dynamic range of movement.
~~
An absolute blast of an EP, encompassing many different realms of the dance music spectrum from vocal house, disco-leaning house, hi-NRG, techno, light drum and bass… it’s all here. The first two tracks have been on my running playlist all year and give me a much-needed boost every time. Feeling good all the way through. If this is the music Jordan can make on their own, I gotta make a note to peep their mixes, it’s probably all fire. In a time where we can’t go out and dance, For You is a chance to turn any home space into a welcoming club.