Stop being sad! It’s a Tuesday! Well yeah, I’d be sad on a Tuesday too because it’s my busiest day of the week. BUT, we have two album streams that came out today by some pretty cool cats, so that might redeem an entire day of badness.

First up we have Tennis’ new LP, “Young and Old” produced by Patrick Carney of The Black Keys. We’ve already heard “My Better Self” and “Origins,” so check out the rest if you enjoyed those. Actually, listen to it now, because Tennis rocks. Seriously. I’m on my first listen and this is one of the happiest albums I’ve heard in a while. Get on that. Stream at Gorilla vs. Bear. 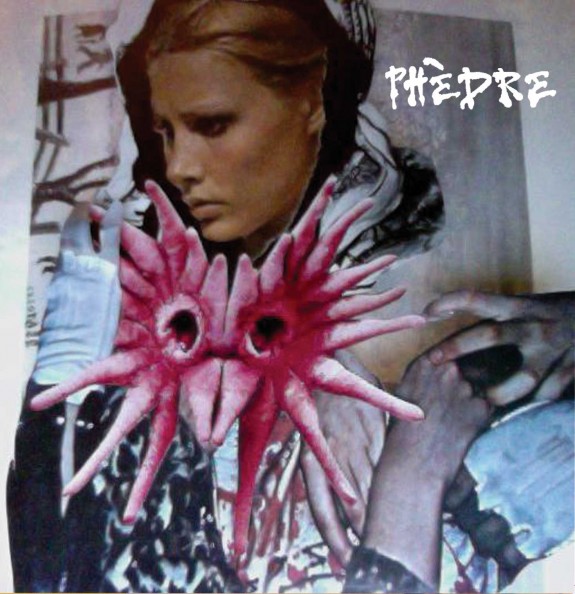 Next we have the groovy group Phedre that had music sites, with the exception of mine, drooling over their jamming song & sticky video “In Decay.” Maybe I wasn’t comfortable with the amount of honey or whatever goop they were pouring on themselves in the video so the song doesn’t have the best associations in my mind. HOWEVER, I might really like the album and maybe YOU will too! You should listen!