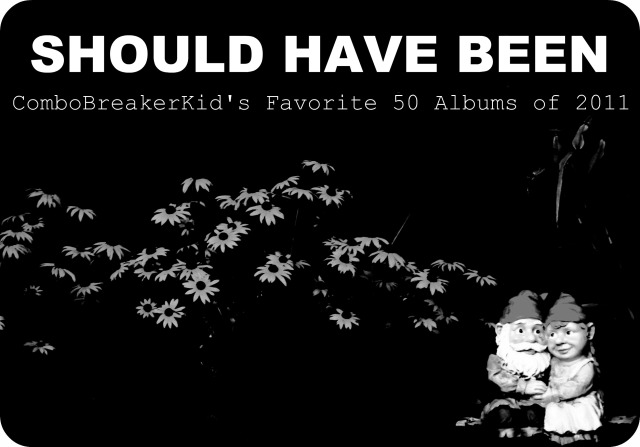 Everyone makes mistakes, right? I too make mistakes. After publishing my “Best Albums of 2011” list a few weeks ago, I realized that I had made a few mistakes in not including some of the albums I’m about to feature here. These albums could have been on one of my many honorable mentions posts or I could have found them after I published the list. These albums should not be considered “Honorable Mentions,” more like SUPER honorable mentions that REALLY should have been on my list. There are probably dozens of other albums that I had missed or purely overlooked out there, but these five were the ones that I felt were the most appropriate to be featured once more on this blog.

This was one of the albums that I found out about after I published my list and it definitely would have been on there if I had paid more attention to the music of the moment. This full-length is packed full of rambunctious energy that is displayed with heavily distorted guitars, whirlwinds of hard-hitting chords, whiny feedback and of course the topper of the crown, the vocals. These vocals weave from non-screaming and screaming at points, but this kind of screaming isn’t the kind you’d find in those emo-hardcore bands that have very refined screaming within. Nah, this is brutal, throat-punishing shouting that rips the paint off of walls. I bet you can picture the band recording this album in a basement of a house and by the end of the album the house has been torn to shreds just because of the sheer power and ferociousness of the music.

The emergence of underground hip-hop this year has sure been a great revolution so far, making rather unknown acts like Kendrick Lamar, A$AP Rocky, Cities Aviv and G-Side come to the front of the pack of hyped blog groups and magazine interviewees. This new to the spotlight rapper comes from my town of birth, Detroit, Michigan and he reps the crumbling city quite well. His voice is highly recognizable and whip-like, delivering verses like it ain’t no thing. The beats that he uses are split between radio-ready mainstream beats and sinister, industrial beats that fit with his dark rhymes. Some of the songs really reflect the atmosphere he grew up in, dark and scarred, as though the song has seen things that changed it for good. A city that was once a great dynasty is now a cold and unforgiving shell of scrap metal: this album perfectly recreates that chilling feeling with disturbing accuracy. 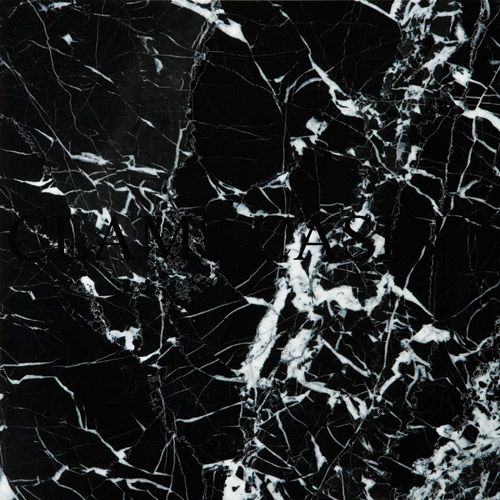 One of two hip-hop instrumentalists on this list, Clams Casino is known for making hugely expansive beats with tons of ambient textures and a strong bass beat making for the spine. He’s primarily made beats for underground hip hop stars like A$AP Rocky, Lil B and Main Attrakionz but I’m pretty sure he should be recruited to be making some beats for some more higher-profile stars soon because of this mixtape. It’s some seriously epic music, putting rap verses in front of it would only give the song some garnish for what is already there. 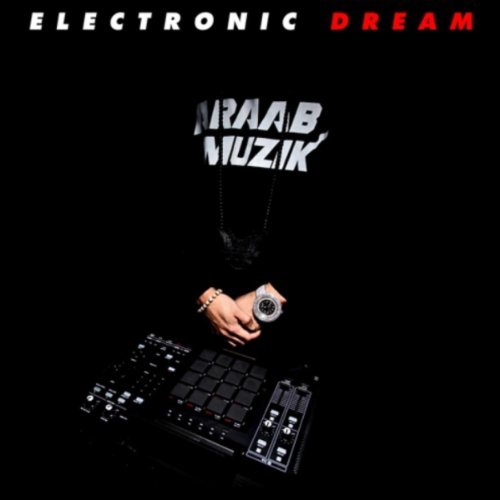 MIDI pad destroyer AraabMuzik wowed not only myself but the music world by creating hip hop instrumentals that didn’t sound like instrumentals. This is the second hip-hop instrumentalist on this list, which is strange, eh? Unlike Clams Casino, whose beats are more laid back and drugged out, these tracks are more energetic and danceable. These easily stand out on their own and it almost seems inappropriate to put verses over these tracks. He made perfectly accessible club music that gets the body moving, while also doubling as a hip-hop instrumentalist. I better see more of Araab in the future, making some sick beats for both up and coming rap stars but some well known ones.

The Caretaker – An Empty Bliss Beyond This World 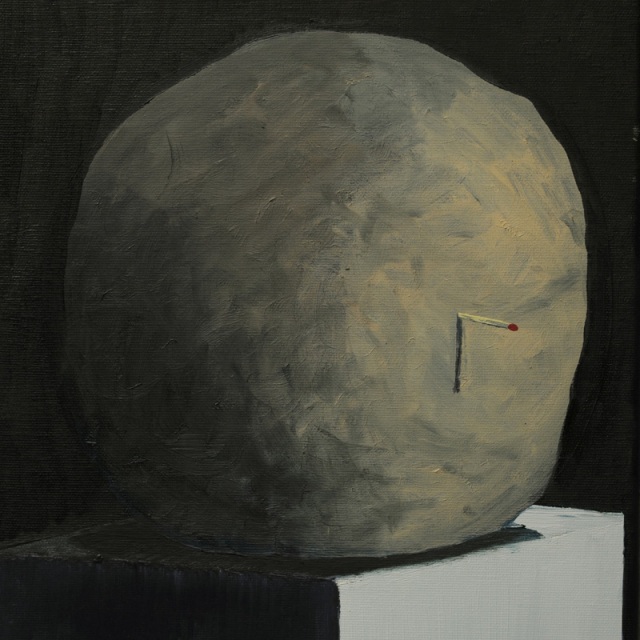 This album reminds me of One Flew Over the Cuckoo’s Nest. The original creator meant for it to sound like The Shining and both movies star Jack Nicholson so I’m not too far off. It feels as if you’re actually living inside of the movie when listening. Either that or it’s haunting you. Seriously. Ghosts everywhere. Chilled out ghosts, but there are some freaking ghosts up in here.
This is what it really sounds like: old films, vinyl crackle, pianos, phonograph, old uncomfortable couch, dust, mildew, moldy curtains, The Great Gatsby, abandoned hotels, retirement homes, your brain working against you and with you at the same time but on different tasks, family photos from the 30’s, looking at a fancy restaurant while underwater as if you’re a lobster in a fishtank, the Titanic (not the movie, actually being on the Titanic) only it’s sunken underwater and all the ghostly passengers are having a merry time while you’re sitting there scared out of your diving suit.
It’s a fantastic project and I just now realize the error of my ways of immediately labeling it an “honorable mention.” There wasn’t anything else like it this year. The way it just soothes you but keeps you on edge at the same time is wondrous.

Usually cool dude stuff.
View all posts by Very Warm →
This entry was posted in Music and tagged araabmuzik, Best of 2011, Clams Casino, danny brown, the caretaker, the men. Bookmark the permalink.