STREAMS. SO MANY STREAMS

We haven’t talked in a while, have we? Well, since I’ve been away, SO MANY STREAMS of GREAT albums have come out! It’s kind of abnormal how many in such a short period of time, really. Another thing is that there is such a wide array of genres featured, there’s a huge possibility that you won’t be disappointed! Let’s check out what you can listen to on this fine Valentines day! 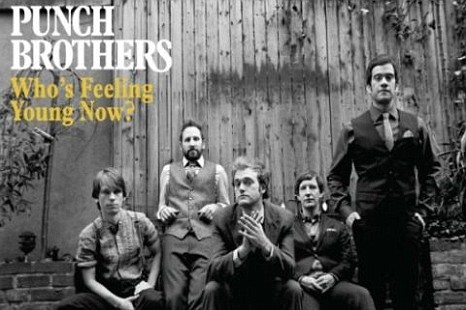 Punch Brothers is the folk-leaning band led by mandolin god Chris Thile, coming off of Nickel Creek fame. Actually, he’s just well known across the board in the bluegrass/folk community so when news surfaced about a new album coming out this year, there was a mass of excitement coming from folk enthusiasts like myself. This album is packed with the signature Punch Brothers sound: insanely intricate instrumentation, crazy chord changes, catchy melodies… the whole package returns once again. And again, there’s a Radiohead cover. Stream it at Spinner now, or buy it on iTunes or Amazon. 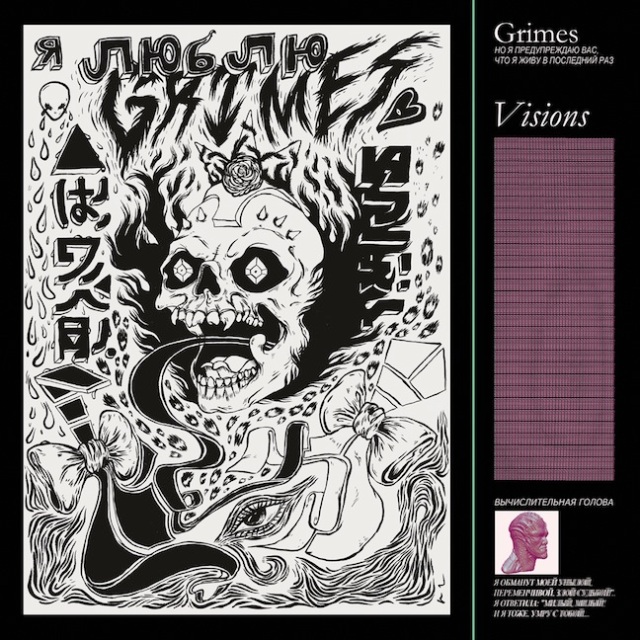 Grimes has created possibly my favorite song of the year so far, Genesis and now her mind-meltingly good album is up for streaming. I still don’t know why you’re not streaming yet, unless you’re listening to Punch Brothers. That’s okay. But this album is so out there in a realm of its own brilliance. It combines glam 90’s r&b and pop with future rave and psychedelic-influenced brain-frying creativity. It really is a treat you have to listen to, or else the trans-dimensional demons that live inside of this album will come hunt you down and haunt your family for generations. Okay that’s a bit much, but you know, it’s alright. Listen on NPR 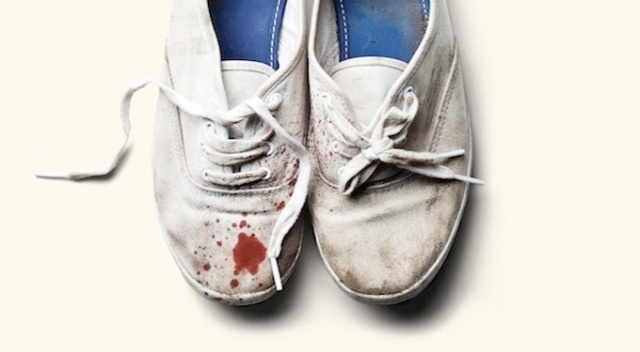 On this Valentine’s Day, how would you like to have your ears destroyed in a fiery, crushing, flaming bliss? You would? How about Sleigh Bells? YES. One good/bad thing, this album isn’t an exact clone of their last album, Treats. The good thing is that it’s new-sounding material coming from the band, the bad thing is that the material on the old album was DAMN FINE. This stuff is great too, some of the songs gave me goosebumps due to the overwhelming levels of badassery emitted from Derek Miller’s guitar work and Alexis Krauss’ siren-like voice. Stream it on NYTimes, but the stream isn’t very good, unfortunately. You still get the effect though!

Ahhh Burial, my favorite electronic producer. When you dropped this new EP I peed a little bit out of excitement. Then when I listened to it, the pee in my pants didn’t matter, because I was in ethereal bliss. This is honestly one of the best things I’ve ever heard in my life. No joking, no exaggerations. This is one of his best works and one of the best pieces of original dubstep/electronic music to ever come out. Maybe I’m a bit biased due to my love for Burial, but whatever. This thing rocks and you need to listen to it. They used to have the whole stream on the Hyperdub site, but they shortened the streams down to about 1-2 minutes. Sad times. BUT, enjoy the streams while they’re up. Stream it up on Hyperdub

Wooooo! That was fun. Have fun listening to those. I know I sure did.