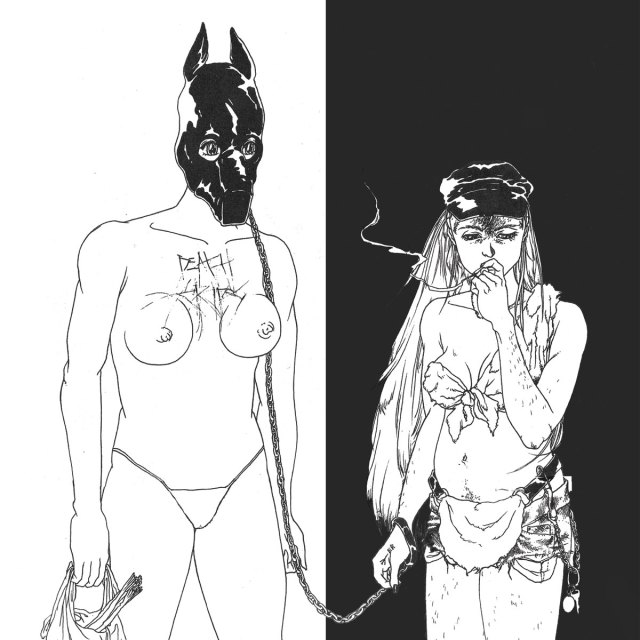 Experimental/hardcore/awesome rap group from Sacramento, Death Grips, have just posted their latest full-length, The Money Store on their Soundcloud, ready for you to stream it in all of it’s speaker-blasting, ear-drum obliterating glory. Characteristics of Death Grips’ music include, apocalyptic visions, abrasiveness akin to breaking a bottle over your head and eating the shards or finding a shark, killing it and then going into a demented action movie directed by Darren Aronofsky or something. All of this is good, by the way. Download a few of the tracks below, including the great “I’ve Seen Footage” and “The Fever (Aye Aye).”

Have a nice day!