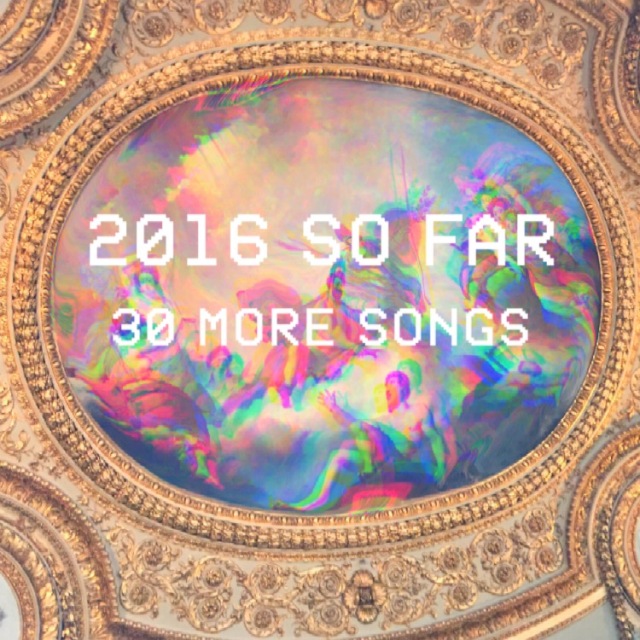 In early June, I posted a list of 40 songs that I liked the most from this year. It’s now been about four months since then and I thought that it would be appropriate time to publish another set of songs from the summer + September that I loved. A lot of things happened in those four months. A lot of music to embed onto memories.  There were some really, really great songs released in this time, even though the majority of the summer was pretty bare when it came to memorable releases. Welp, here they are. Hope you enjoy: