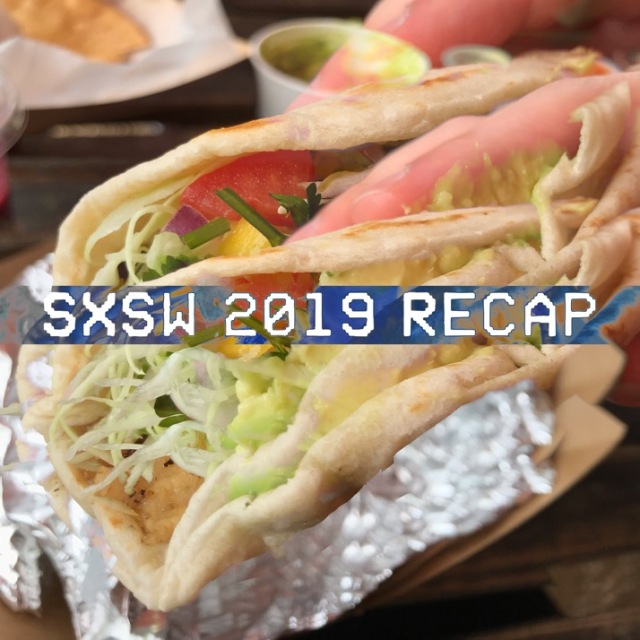 After battling through dehydration-like symptoms and a following phlegm-based sickness, I’ve finally completed my full recap of all 48 bands (51 total performances) I saw at SXSW 2019. It’s a new record for me in terms of “content consumed”, which is pretty stunning considering I missed an entire day. Still feeling regret and FOMO from that day – I was on deck to see Marked Men, Say Sue Me, Penelope Isles and more. What a rip-off. Personal highlights below include CHAI, KOKOKO!, Injury Reserve and more. Check it out, sorta-complete with pictures that really got messed up in the transition over to the site. Hell yeah.