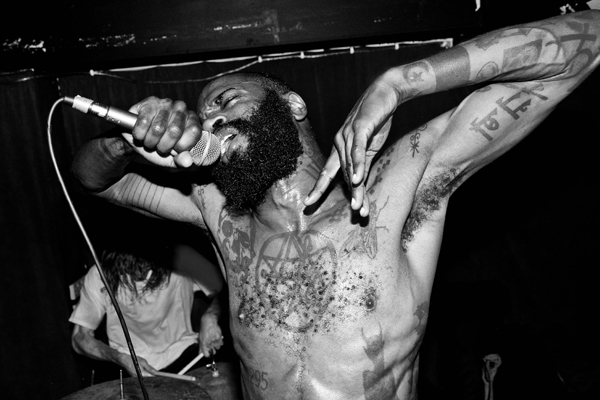 Death Grips have released a new video from their great LP “The Money Store” for the song “Hustle Bones.” The song isn’t one of my favorites from the album, but it’s still good nonetheless.

Death Grips got a dryer, to sum up what you’ll see in this video. They put a bunch of things inside, ranging from but not limited to: weed, pills, money, alcohol and some other things. Also MC Ride is seen belligerently spouting the lyrics while spraying his malt liquor everywhere. It fits the song, the feeling of something coming loose and clunking around in a dark van. Very doomsday like, per usual. Check it out below.

Have a nice day!