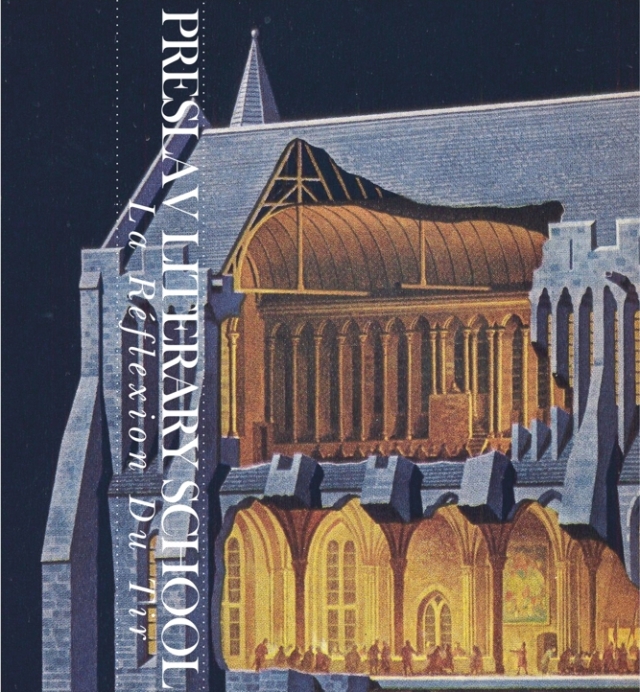 Another style of music I’ve been dipping my toes into has been the limitless frontier of droning, ambient music. I was mostly introduced to this kind of music through my WHUS radio mentor, Jules , and the previous music director of WHUS, DJ Gumby. I sat in on their show while they played these pieces of music where the song would just go on for so long with nothing really happening, except for noise filtering out of the speakers like a calm, dreamy river. Of course there’s the flip side of dreamy, which is a nightmare: these songs would effortlessly put the listener on edge with dissonant tones and creepy sound effects in the background.

At first I wasn’t really digging these tracks, since mostly at that point I had been listening to pretty maximalist, dancy music, so I didn’t really “get” this lowtempo, more pensive style of music.

That is, until I heard Brian Eno’s “Ambient 1: Music for Airports” which totally turned me around when it came to thoughtful, evocative, ambient music. That album rules. Echoing, minimalistic piano, choral voices, mellow synth tones floating in and out of the soundscape… such a beautiful piece of work, that is. I haven’t gotten a lot of ambient work besides that and a few other things, but this is something that stands out.

It’s two pieces that slowly build into ethereal drones of feathery noise that floats above and around you like a cloud that’s changing colors very slowly and precisely. The first track sounds like how the cover looks, a massive church with high ceilings that make sounds echo into oblivion. It’s a very calming drone, putting worries at ease and your mind on another plane of thinking. It’s very much self-contained, letting the sound echo off the walls of its own creation. However, the second track, Yvan Deroy, is more internally focused and takes the drone outside, adding some variation to the mood of the piece. Both of the tracks are beautiful and I highly recommend listening to them even if you don’t know ambient music that well. It’s a calming experience. Here’s a link to his [Bandcamp](http://preslavliteraryschool.bandcamp.com/album/la-r-flexion-du-tir) so you can stream it! Here’s the first track to listen right now!