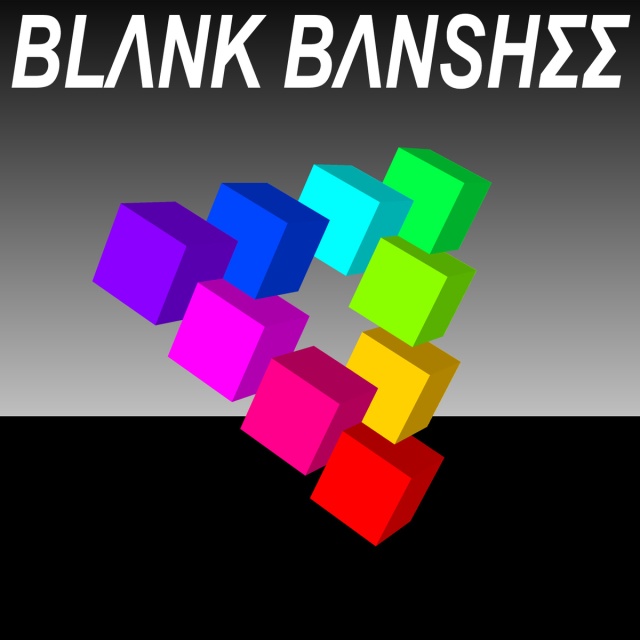 Have you been hankering for some seapunk/vaporwave/tumblr buzzword influenced real trap shit? This stuff rules, mane. Woah. Blank Banshee is a pretty well-known seapunk artist and his latest mixtape, “Blank Banshee 1” is so killer. There are samples of Legend of Zelda, SIRI, Donkey Kong Country, Akira, other anime, and probably so much more. It’s super atmospheric and bassy, taking some cloud rap instrumental influence into the melodies. I’ve been listening to it all week, and you should be too!

You can download it for free at his bandcamp: http://blankbanshee.bandcamp.com/album/blank-banshee-1